The Stikliai Hotel is opened 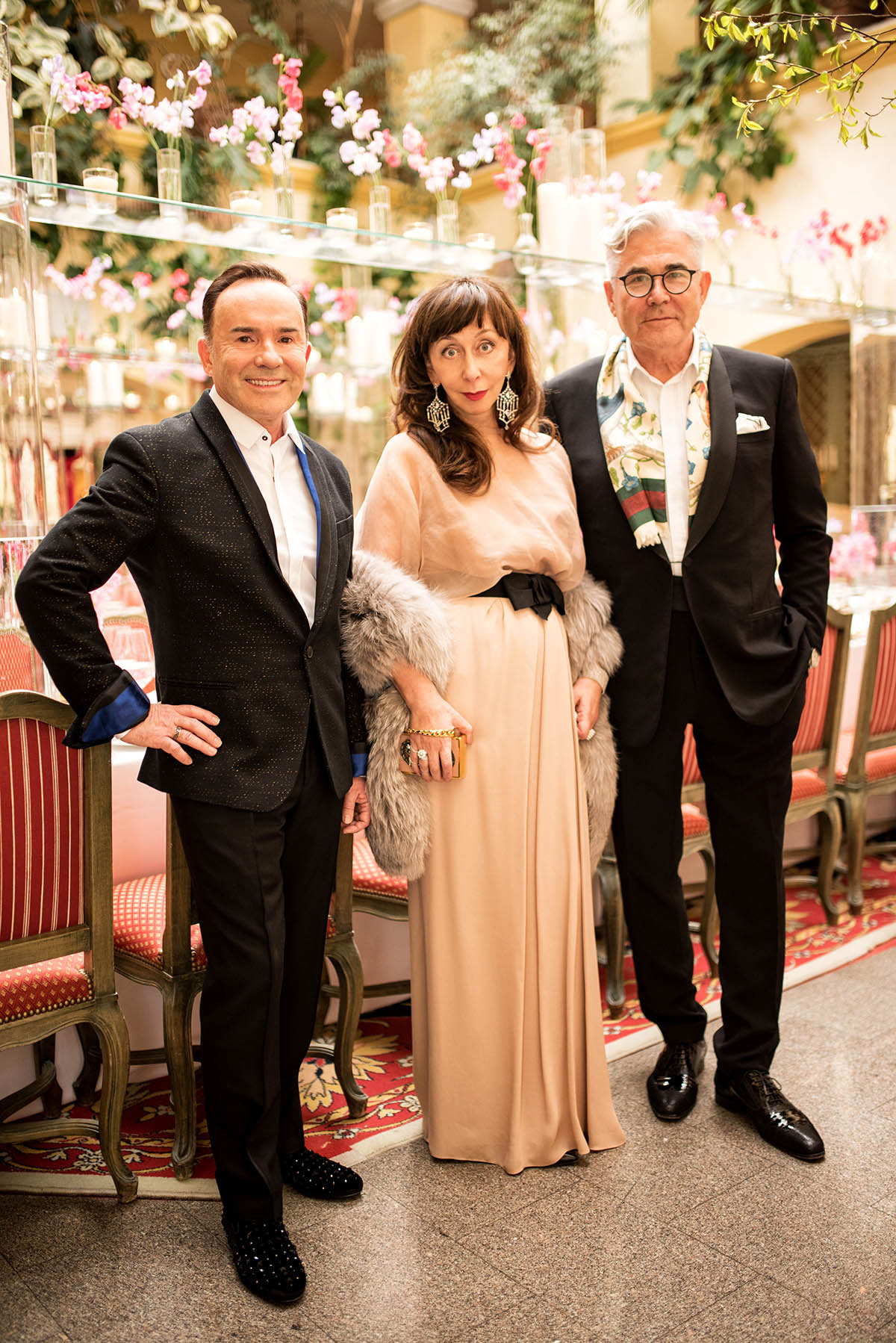 How it all started

You can find Stikliai street in the old Vilnius maps from the Middle Ages – it was a part of the Jewish quarter. In 1547 on this street the glasscutter Martynas Paleckis founded the first Lithuanian glass manufactory. Soon it became a huge glass manufacturing center: many glass-making factories and merchants were established here. The name of the street from 16th century to the present day has changed many times: it was called Žydowska, Szklanna I, Šw.Ducha, Šklannaja, Ignatjevskij per., Steklianaja, Dominikanski zau., Dominikonų, Ryšių and M.Antokolskio.

„Naive dream that became a reality“

The story of Stikliai hotel is a tale of ancient beauty, continual innovation and a single-minded dedication to the highest standards.

Thirty years ago three young dreamers wandered along dilapidated Stikliai street, looking at the gloomy buildings with dark windows – and their mind was picturing breathtaking views. Instead of broken tiles and mouldy walls they saw a beautiful restaurant with white tablecloths and ringing wine glasses. Instead of tiny dark apartments they saw a fancy hotel with a beautiful inner yard. They smiled at each other and naively believed their beautiful dreams could come true. And the most beautiful thing is that the legend of Stikliai, born in the ruins of the Old Town, has actually become a reality.

The first step towards the dream was called „Cooperative No.2“. It was a public catering company established by Anna, Aleksandras and Romas – one of the first private companies in Lithuania. At first it was just a small cafe on Stikliai street, which immediately became famous for delicious ice cream and good coffee. It attracted not only residents of Vilnius, but also guests from other cities and countries too. A few months later a small European restaurant appeared, and then family decided to open a hotel. They gradually bought apartments around the restaurant, and in a few years a shabby building turned into a beautiful boutique hotel. An amazing French-style interior was created by famous French designer Anne Toulouse. In 1995 the hotel was honoured with a five-star rating. Today Stikliai buildings are spread around the area of 7000 square meters in the most prestigious part of Vilnius.

Today you could say plenty of beautiful words about Stikliai co-owners Anna and Aleksandras Ciupij and Romas Zakarevicius. They are hospitable, elegant, educated, pleasant, delicate, successful in their business. However, today they are not naive. But if they did not have naivety then, thirty years ago, Stikliai probably would not exist.

They looked at the gloomy buildings with dark windows – and instead of broken tiles and mouldy walls they saw a beautiful restaurant with white tablecloths and ringing wine glasses. Instead of tiny dark apartments they saw a fancy hotel with cozy rooms, elegant bars and a beautiful inner yard.

The desire to ensure the highest quality to the guests and to use only organic products in the kitchen has led Stikliai to establish a self-managed organic farm. It is settled in the forests of Dubingiai, 50 kilometres away from Vilnius, on a plot of 2.5 hectares. There you can find long rows of vegetables and greenhouses full of fruits, herbs and edible flowers. Strawberries, blackberries, raspberries, blueberries, and currants also are grown there: a great variety of home-made jams are offered for breakfast to hotel guests every morning. There are many hives next to the farm: fresh honey goes directly to Stikliai guests’ table. The hosts are pleased to tell their guests that they took care of everything from the beginning until the moment food was served on the table.

A moment we will never forget
There are fateful moments that stick into memory forever – regardless of whether thirty or more years have passed, they remain bright and vivid. We were lucky enough to experience such moment one evening in 1987.

All three of us got into a car and went down to the Old Town of Vilnius to look around for a potential location where we could open our cafe. We walked down the Stikliai street – in the 16th century there were many glassblowing workshops, magnificent pieces of Venetian glass were produced here. And yet, during the Soviet times the street became completely different – gloomy and sombre.

Imagination is the beginning of creation. Instead of tiny dark apartments our imagination created pictures of a warm hotel with a courtyard, filled with flowers. We smiled at each other and believed that naive dreams can indeed come true. And the most beautiful part of the whole story is that the legend of Stikliai, born in the ruins of the Old Town, has truly become a reality, and today we can invite you to the hotel we created ourselves – with wholehearted commitment, years of experience, and love.